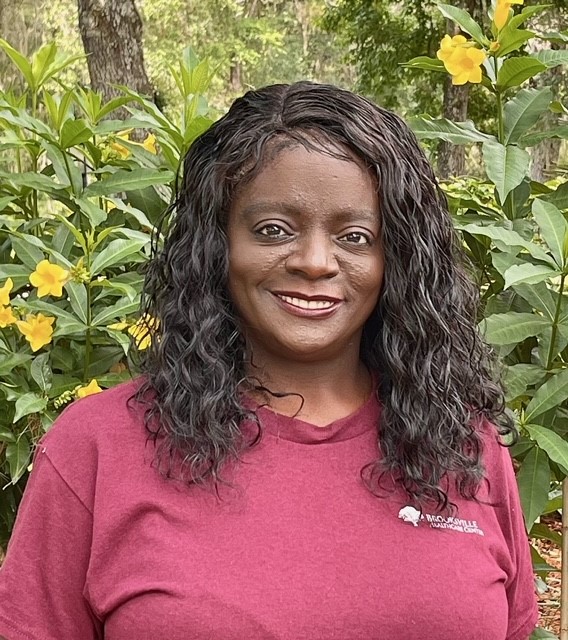 Frankie is a native Floridian and has been married for 32 years. She has four adult children and two grandchildren. After living in three states and working in the nuclear and funeral industries, she decided that she preferred the southern traditions of living in Florida.

Her passion for southern cooking led her to the culinary field, where she has worked for over 25 years. Starting in long-term care in 2005, Frankie discovered the joys of working with the elderly. Starting in various positions, she finally decided to get her certification in dietary management. She completed her certification at the University of Florida and became a certified dietary manager and certified food protection professional in September of 2011.